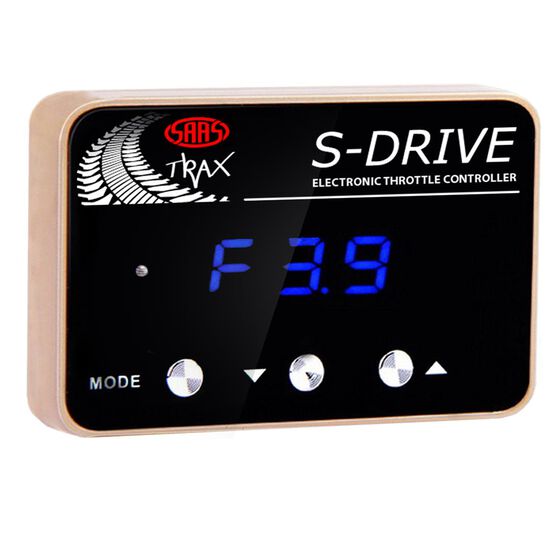 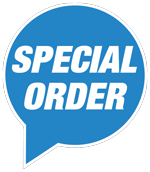 The SAAS S-Drive is an electronic throttle controller that works on modern vehicles that use "fly by wire" throttle technology, in other words, vehicles without an accelerator cable. Most fly by wire vehicles have a delay from the moment the accelerator pedal is pressed, to the time the signal gets to the throttle, otherwise known as "lag". The S-drive reduces and eliminates lag by giving you the ability to adjust the throttle's sensitivity. It can be adjusted to suit any driving style with 5 driving modes to choose from.This makes the S-Drive a perfect fit for towing trailers, caravans OR if you want to simply get a better response out of your vehicle.