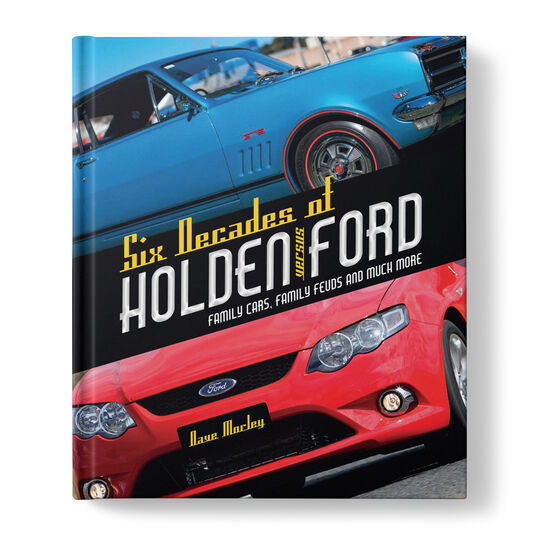 Whether you're loyal to Holden or Ford, this book is both a celebratory and irreverent comparison of Australia's two favourite car companies from the 1960's to close of production in 2017.The Holden versus Ford debate has been around for as long as the cars themselves. But with the curtain finally falling on local car-making in Australia, the chance to take a sideways look at the six decades worth of competing product from Holden and Ford was just too good an opportunity for motoring journalist Dave Morely to pass up. This book isn't a workshop manual, and its' definitely not a reference source. But a tongue in cheek look back on the cars we drove and a fond examination of what was so good and evil about them.