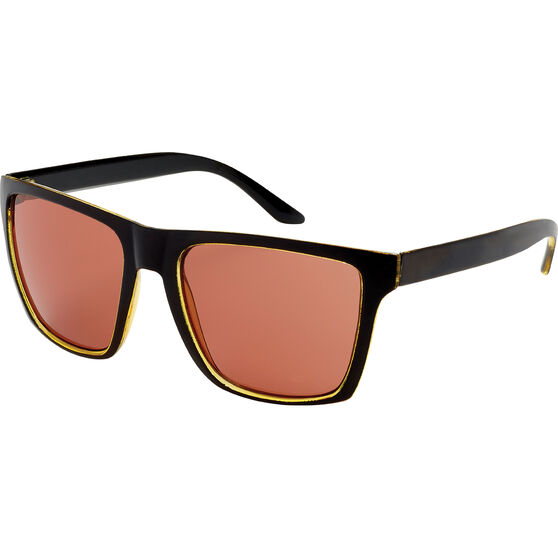 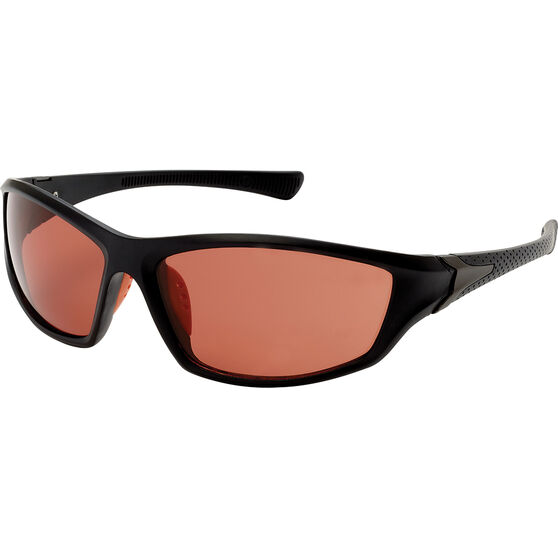 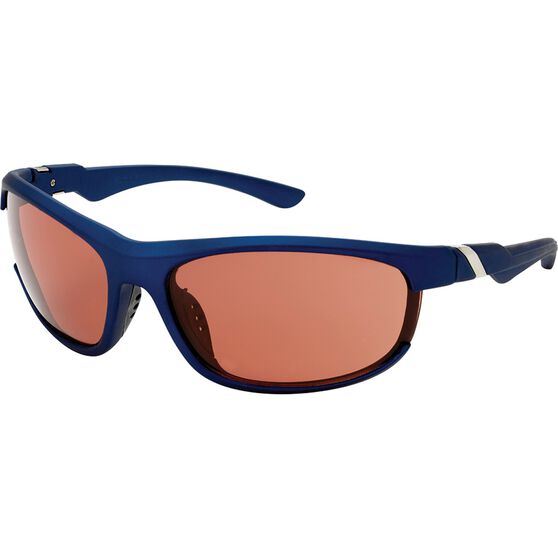 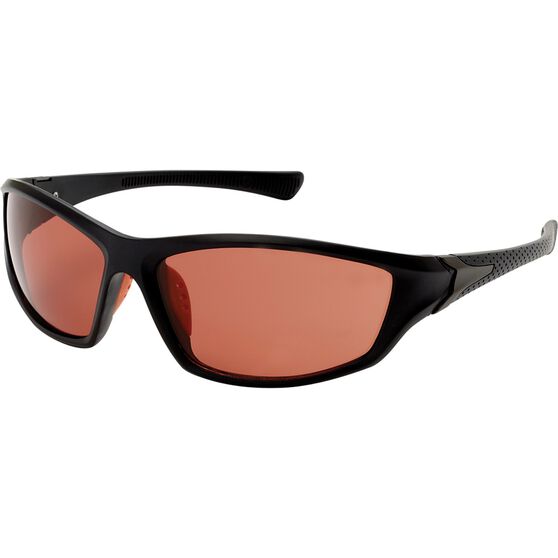 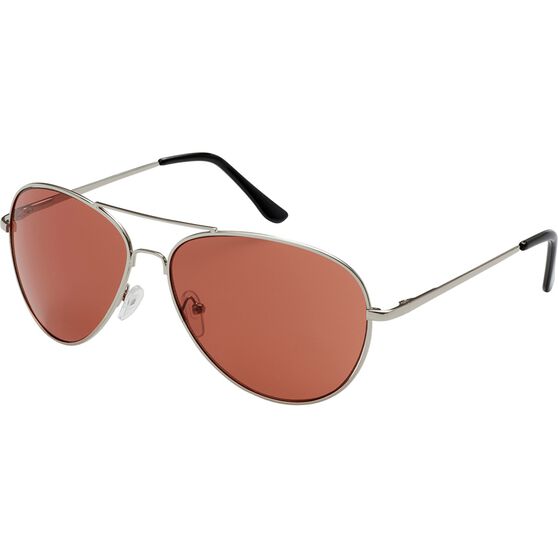 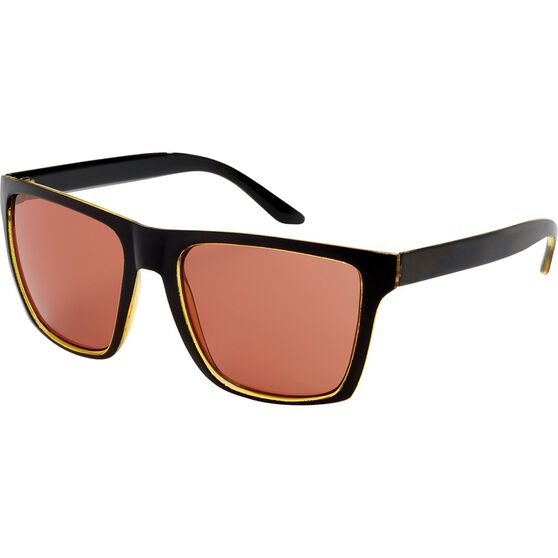 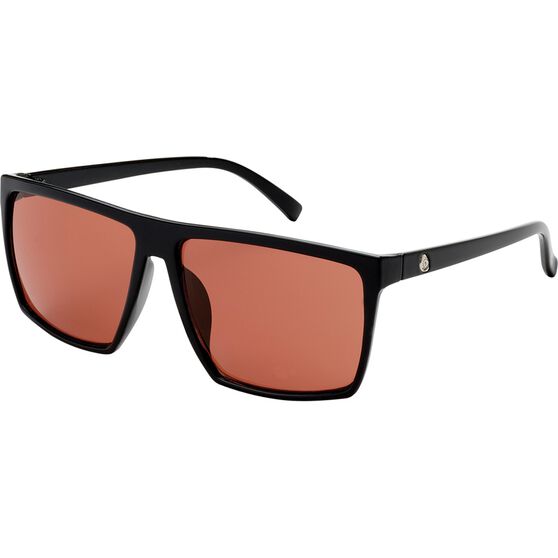 The retina is like the film in an old camera, it captures images. Blue rays are shorter than other rays which land in front of the retina, not directly on it like other rays. This results in a scattering of blue rays which obstruct and dilute other colours and create a slight haze effect. When you block blue light with Aerial Drivers you eliminate this problem allowing all colours to focus clearly on the retina which eliminates the haziness and makes objects appear sharper and clearer. Because the eyes are no longer battling blue light, it relaxes the eye muscle resulting in reduced eye fatigue. The amber lens also transmits more red, yellow and green light, which makes it easier to identify spotlights.