Got some unsightly rusted tools or parts? Save the effort of wire brushing and watch it disappear before your eyes! 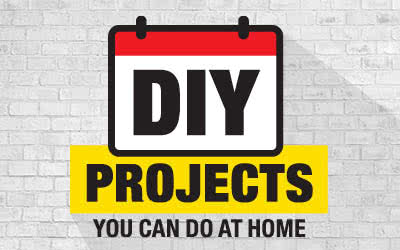 Evapo-Rust is effective on just about any mild steel surface with rust and will not affect PVC, plastic, Viton, rubber, glass or non-oxide based paints. Even un-rusted steel and other metals will be left unharmed while the rust is eliminated. It’s also very safe to handle being non-toxic, non-corrosive, and non-flammable. The environment will be pleased too; as it is water soluble and bio-degradable.

Let’s have a look at some ways to use Evapo-rust shall we?

The key to getting the best result from Evapo-rust is constant contact with the corroded item. For a very large object it may be impractical to find a large enough container, and far too expensive to fill with enough Evapo-rust. Never mind, we can still make it work with the help of a cheap 12 volt shower.

How to de-rust inside a fuel tank

You may have wondered “how do I remove rust INSIDE a fuel tank” when you can’t get in there? Well, Evapo-rust is an excellent solution.

Sure, mechanical rust removal works. But it’s messy and fiddly work. As long as there’s good metal in place, Evapo-rust will strip away the bad stuff from every crevice and leave you with a clean surface ready for protection.