When we put the call out on Facebook to hear your project car stories, none struck us as powerfully as the story of Matthew Fendle, which is why he was chosen as the winner of a $500 Supercheap Auto voucher. We had to know more, so we gave Matt a buzz to have a chat about his dad’s car PROJECT cars can strip skin from your knuckles, cash from your bank, and test the levels of frustration you can endure. But they can also be a vehicle (excuse the pun) of healing, bringing a hurting family together, as is the case for the Fendles.

Matt Fendle- along with his siblings Kelly, Bec, Jess, Melissa, Katrina and Chris– got together to finish the restoration of their father Michael’s beloved 1972 Holden Premier sedan after Michael was struck down with terminal brain cancer. “It was 2012 when dad bought the HQ,” explains Matthew. “The car was just sitting out the front of someone’s house for a while. Dad was keen on it and told me he wanted to ask the owner what his plans for the car were, and he ended up buying it for $1200.

“Dad actually cashed in his Christmas holidays to buy the car. Mum wasn’t too happy about that! I’m actually one of seven kids and my mum Sonia was a stay at home mum, so dad brought in all the money. This means they didn’t have money to build project cars.” 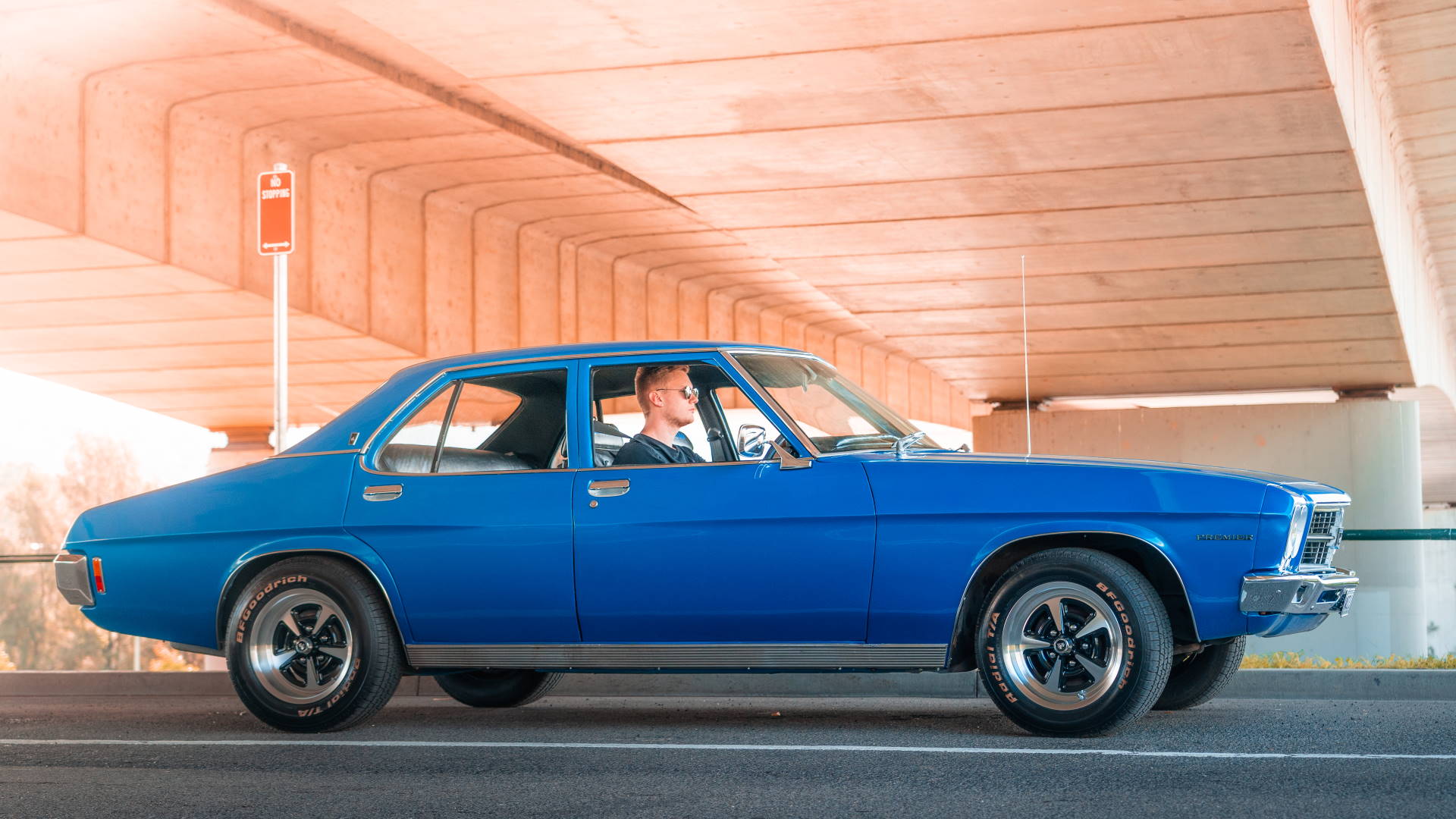 A lack of experience can be overcome with enthusiasm, and Michael occupied himself by getting the six-cylinder. “Dad and I hadn’t restored anything before but from what we saw it was pretty run-down,” says Matt. “Dad’s plan was always to keep it original as possible.

When we bought it, it had drum brakes and he got all new drums to fix up the brakes, plus he did little things like fit a new exhaust, got the engine running, and put a new fuel tank in. After that it was onto big money things like rust repairs and paint work so the project slowed down at that point. 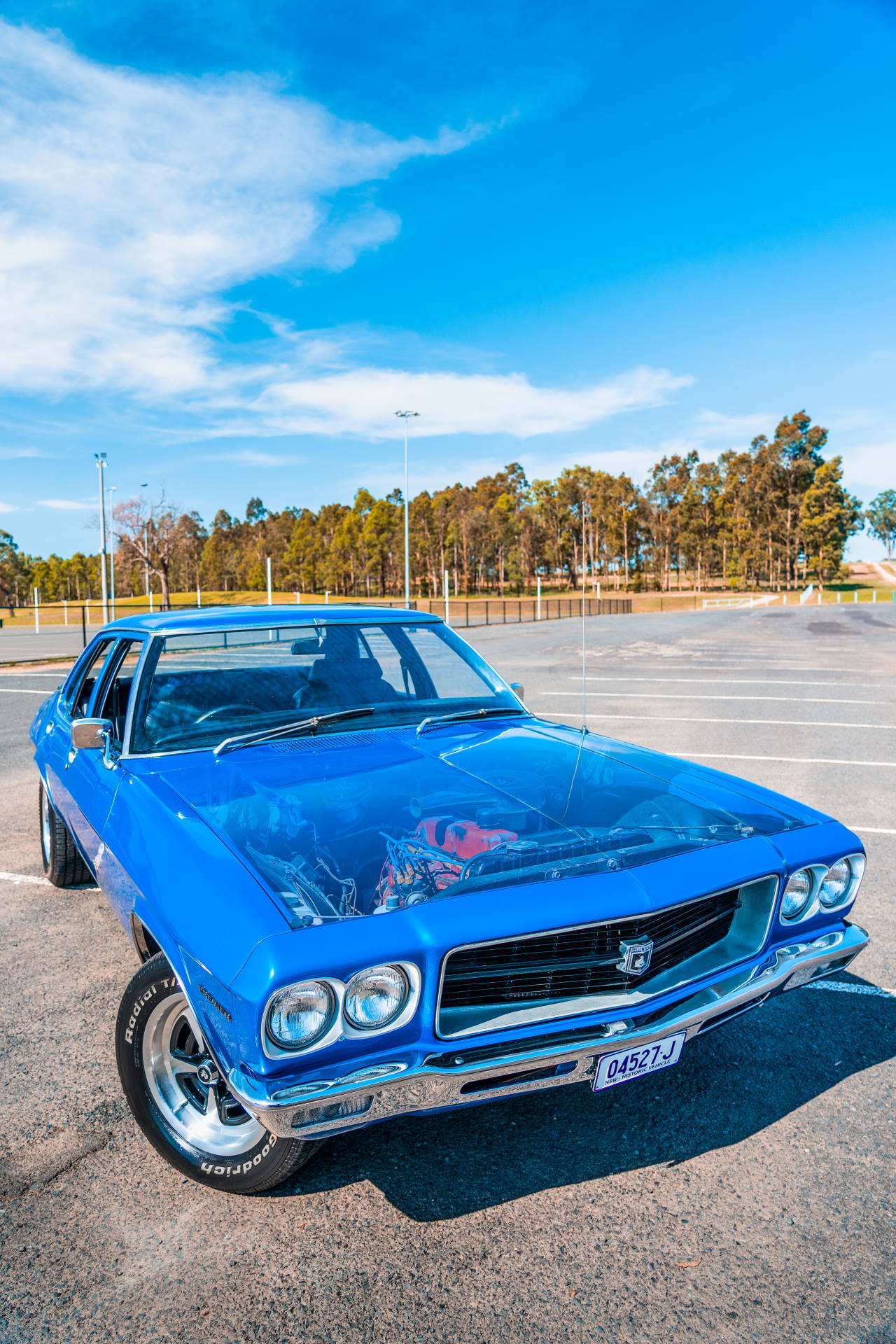 We had a talk and dad was really upset about maybe not seeing the car finished. “I’d sold my 86 and was going to buy a 4x4 but I decided to spend it on the HQ. My brother Chris saw I was jumping in to help, so he took money out of his savings and we went from there.” Anyone who has owned an old car knows they can hide their sins, and Michael’s Premier was no exception. “We pulled the car out, had a look and got a rough idea of what we wanted to do,” says Matt.

“Originally we decided to do a closed-door respray and keep the original chrome bars, but Chris said if we’re going to do it for dad, then let’s do it right. We towed it down to Picasso’s Workshop in Nowra so my brother’s panel beater could have a look, and he discovered rust everywhere.” Once the rot was eradicated, the big question came down to what colour would be the perfect hue for the curvaceous HQ. Out of the millions of options, a classic blue was picked for a clean, fresh finish.

“Dad always liked a nice blue so it came down between red and blue, and he picked that blue,” says Matt. “The whole process of rust repairs, bodywork and paint was three months, plus two weeks of mechanical checks.” Silvio Marques retrimmed the Premier’s plush interior, though it wasn’t quite as Holden originally intended back in 1972, when Don Mclean was singing ‘bye-bye to miss American Pie’.

“I took dad to All Holden Day in Windsor and he decided to go all black in the interior instead of original,” explains Matt. “We also got replica 15in GTS Monaro wheels instead of the original hubcaps. After it was painted the car was sent to Chris’ work, Kinghorn Ford, and they put it all back together. “My sister Kelly put together a Facebook page and GoFundMe showing the journey of us, and the community raised $5000,” explains Matt.

“I was trying to contact places to see if they could help out and Rare Spares also jumped on board with a $500 voucher which was awesome.” With the HQ coming together, a plan was hatched to unveil the finished dream machine over to Michael on Christmas Day. “He was speechless,” says Matt. “We had shown him pics and videos but, near the end, we kept it secret so he thought it was still in bits and pieces at the mechanics. 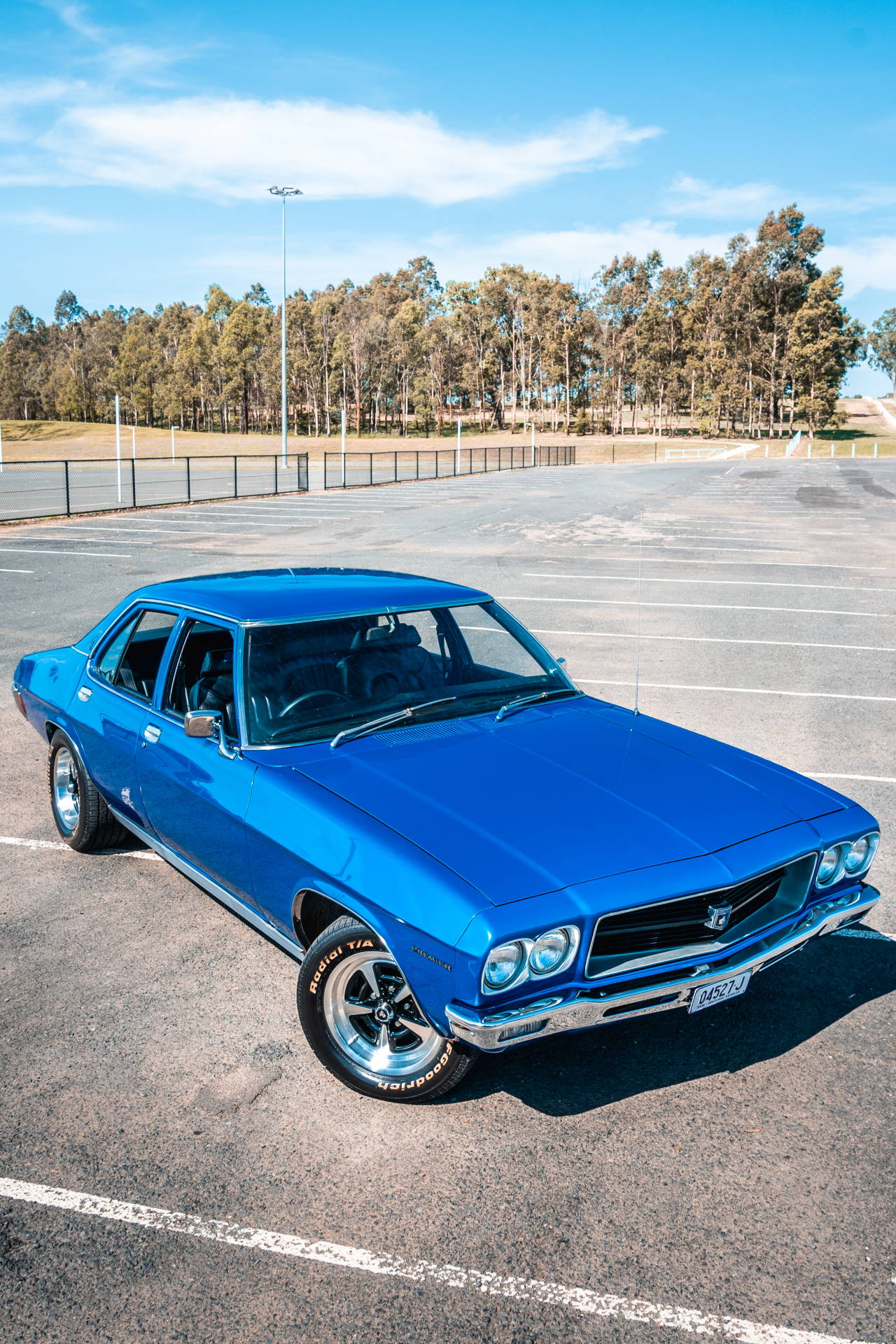 “We drove it into the back yard and put a big sheet over it, then we called him out the back to hand it over. He couldn’t say anything for ages! He was crying but he hopped straight in.

We had to take him for a few drives that day because he had to hand his licence in a while back.” “Mum and dad always put us first, and dad always worked so hard for all these years, so it felt amazing to give back to him. It was a lot of money and effort, but it doesn’t put a dent in how much he’d done for us.” The great news is the car isn’t a shed-dweller; it has become a cherished family heirloom that is being enjoyed regularly.

“Every time there’s a car meet on we try to take it out,” says Matt. “Part of me would like to keep it as dad had it, as the car will never be sold.”