When working on vehicles, it’s pretty common to run into jobs that require more than just the basic workshop tools. Some jobs are so specific that there are specialty tools you’ll need before you even attempt them, others are simply made far easier through the use of these tools. Either way, in order to prevent damage to your vehicle and immense frustration, it’s a good idea to familiarise yourself with some of the more specialised tasks and the specialty tools you’ll need before you begin.

What is a Torque Wrench?

Many fledgling mechanics make the mistake of cranking every bolt up as tight as they can, but doing so can break bolts, strip thread and damage components. Believe it or not, but every fastener on your car has been engineered to be tightened up to a specific torque level. In order to tighten a nut or bolt up to the exact right amount, you need to use a specially designed and calibrated wrench.

There are a variety of different torque wrenches and attachments available, but the most commonly used type these days are “click type” wrenches that do as the name suggests and click when the torque setting is reached; as well as digital types that will usually emit a beep instead. Alongside wrenches, there are special adapters that will fit a normal ratchet and socket set and provide the same function as a fully fledged torque wrench.

What is a Piston Ring Compressor?

What is a Valve Lapper?

Valve lappers are used with valve lapping compound to make sure your valve and the valve seat fit together with an air-tight seal. It’s an essential part of any engine rebuild, and will even need to be done when installing brand new valves - to match them to the head. To use a valve lapper, you simply remove the valves from the head, clean both components up and then using the appropriate sized suction cup to hold the face of valve to be lapped, reinsert it with grinding compound smeared evenly on its seating surface. Then, you spin the valve lapper in your palms to grind down both the surface of the head, and of the valve itself. This process is carried out in stages until both surfaces show no dull spots, and therefore seat perfectly. Valve lapping compound is readily available, and can be watered down as required, and lappers themselves are available in a variety of different sizes - to suit practically any engine rebuild you might need to carry out at home.

What is a Compression Tester?

As you are hopefully aware of by now (if you’ve already read a few of our articles) all internal combustion engines require fuel, air and ignition, but the other important ingredient is compression - and crucially so for diesel motors, since compression is how they make ignition happen. Your engine, like all others, will have been carefully engineered to compress the contents of the cylinder bore to a particular level during the compression stroke of its cycle. If the seals that allow the cylinder contents to be compressed as the piston reaches the top of its stroke are compromised, then it’s likely that your motor won’t run properly. It’s therefore important to check that each cylinder has proper compression if you find that your car is running rough - and to carry out that check, you’ll need a compression tester. There are a few varieties available (as well as testers designed specifically for diesel motors) but all of them will feature a gauge that gives you a readout of the compression inside your cylinder, as well as the means to attach the device to your motor. Most petrol motor types will come with a few different adapters that allow you to plug the tester into your spark plug holes, whereas diesel testers will often have both injector and glow plug hole adapters.

What is a Gear Puller?

As its name suggests, the gear puller is a device that allows you to apply steady, even pressure to a gear in order to pull it free from its housing shaft. Thing is, you’re most likely to use it to remove external pulleys, hubs and bearings. Most pullers come with several arms that can grip the outside perimeter of a pulley, and an internal spigot that can be turned to apply pressure to the pulley spline or carrier, and allow for a gradual application of force. The pullers we offer at Supercheap Auto are reversible - allowing you to flip the arms around and therefore grip the internal perimeter of stuff you want to remove too. Using a puller to remove things minimises the risk of damage to both the component that’s being removed, as well as the shaft that holds it - and often it’s the only practical way to remove particularly stubborn parts.

What is an Engine Hone?

An engine hone is a special rotating tool that uses abrasives to remove metal or other contaminants from the interior surface of a bore or cylinder. The main purpose is to finish the surface to a particular diameter and geometric cylindricity, as well as to ensure that the cylinder surface itself is as clean as possible before reassembly. Each hone has a central shaft that you attach to a drill, and a few arms that press outward against the cylinder wall. The arms are spring loaded and will maintain a constant pressure that can be adjusted as required to tackle different levels of cylinder wall contamination. The engine hones available at Supercheap Auto come in a couple of sizes, to suit a variety of different cylinder bores. Using a handheld power drill, it’s quick and easy to hone your engine’s cylinders and it is a crucial step in any engine rebuild - in fact, the tear down and rebuild is by far the most time-consuming part of the process.

What is a Leak-Down Tester?

What is a Mechanics Stethoscope?

Just like in the doctors; the mechanics stethoscope is used to pinpoint sounds and help you reach an accurate diagnosis. In place of a chest piece, the Mechanics Stethoscope has a steel rod with a screw on extension. Install the appropriate length for the part you’d like to diagnose; fit the earpiece - and away you go. Diagnosis will typically be done with the engine running; so be very careful where you put your hands, wear all the necessary safety equipment - and tie back long hair. Now touch the end of the steel rod to the suspect area on the motor. Keep moving it around until you find the area where the noise is strongest. If it’s a bearing; expect a loud growl. Other sounds such as knocking; can be confirmed by a professional if needed. 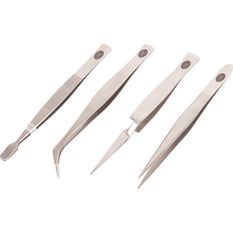 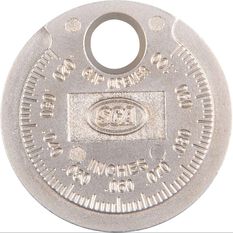 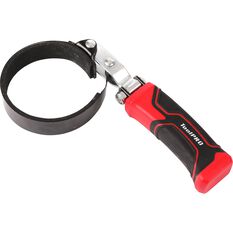 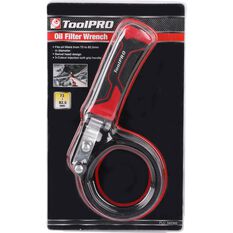 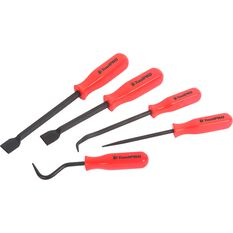 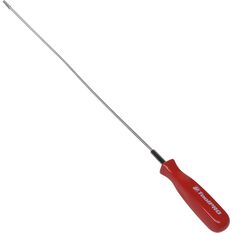 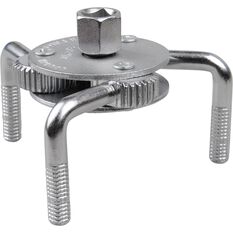 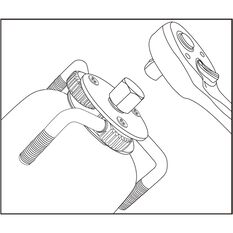 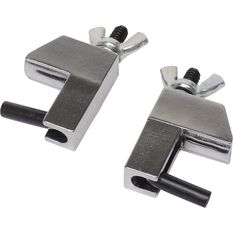 Tools For Measuring The Finer Details

Basic Guide To Removing An Engine

Must have Tools for Hex Nuts and Bolts