If you think a clutch is only good for going out, then you have something to learn about transmissions.

The term “drivetrain” refers to the group of components that transfers power from your engine, to your wheels and therefore makes your car go. In general, this includes the transmission, transaxle, differential, transfer case, and the hubs of the wheels themselves - as well as the various connecting shafts and assemblies. Different vehicles will have different combinations of these parts depending on the drive layout and setup. In this article, we will look at the first component in the mix - the transmission.

What is a transmission?

In simple terms, your transmission is a device that adapts the power output from your engine and, as its name would suggest, transmits it through the rest of the driveline to your wheels.

Your car needs to have a transmission as there is a limit to how slowly your motor can run without stalling - which makes it unsuitable for starting, idling and slow driving. Your transmission reduces the engine speed to a slower wheel rotation speed, and in the process, increases the amount of torque that’s produced.

Most transmissions have a variety of different gear ratios, or simply “gears” that will be switched between in order to allow different output speeds, and as mentioned, most of the gear ratios will slow the output speed. This is with the usual exception of a higher “overdrive” gear, that will speed up the output speed and allow for high speed driving with less strain on your motor, and a reverse gear.

There are a variety of different types of transmission, though they are usually broken down into two main categories that are defined by the method in which gears are selected - Manual and Automatic. Usually, manual transmissions are referred to as a “gearbox” or by the number of forward gears they have (eg. 5-speed manual) whilst automatic transmissions are simply “automatics” or “autos”.

What is the difference between manual and automatic?

The primary practical difference between the two main types of transmission is that in a car equipped with a manual transmission you need to select which gear you’d like to use, whereas in an automatic, it will select the gear required - based on speed and load.

There are advantages and disadvantages to each setup, and as a rule, automatics are generally more expensive and complex to produce but far easier to use, whereas manual transmissions are more difficult to operate given that they require user input, as well as the operation of an additional pedal - the clutch.

Clutch vs Torque converter - what do they do?

Manual transmissions require the use of a clutch, which essentially links the gearbox to the engine and determines whether they spin together or not, allowing for gear changes.

When you push the clutch pedal, the pressure plate stops applying pressure to the clutch plate, and the transfer of power from the motor to the gearbox is temporarily stopped. This allows you to select a gear without damaging the internal components of the gearbox.

The whole clutch assembly is attached to a disc of carefully balanced and weighted metal, called a flywheel. This disc’s job is to maintain the engine’s rotational inertia, so that when the throttle is released, the revs smoothly drop off and the motor can idle instead of simply dying.

Because the fluid requires a certain spinning speed before it conveys the rotational force from the housing to the turbine, a torque converter can act as a clutch and a flywheel, and prevent stalling when the engine’s revs are low as well as engaging and transfering power along the drivetrain as required.

Automatics do have selectors, however they don’t physically select the gears, but rather tell the transmission what it should be doing.

Autos use hydraulic fluid to move a series of clutches and bands around inside the transmission, and engage or disengage complex planetary gears.

Most modern automatics use electronically controlled solenoids to dictate where the hydraulic fluid should flow to and so which gear the transmission should be in. In high-end automatics, these solenoids can be powered by fairly sophisticated computers and sensors, so that they can adjust the behaviour of the transmission based on traction, cornering and more - something that would come down to driver skill in a manual car.

Tiptronics and other “semi-auto” transmissions allow the driver to specify what gear they’d like to be in using either an up/down lever or buttons - this makes the transmission behave in a similar way to a motorcycle’s sequential manual gearbox.

Other types of transmissions Besides the manual transmission and the common types of automatic, there are a couple of other transmissions that are fairly popular - the DCT and the CVT, below is a brief description of each.

What is a DCT?

The most similar to the transmissions described above, is the “dual-clutch transmission” or DCT. It functions basically as a standard manual transmission, that as its name suggests has two clutches - however the two clutches are controlled by electronics and hydraulics. The clutches in a DCT are set up to each control a different group of gears - on controls the odd numbered gears, and another controls the even gears. This means that they can operate independently of one another, and therefore they can smoothly transfer power without the harsh “on/off” jerkiness of a traditional manual transmission.

What is a CVT?

CVT stands for Continuously Variable Transmission, and is another type of automatic transmission. In the simplest of terms, the way it works is that is uses a belt and a pair of pulleys - one mounted to the input of the transmission, and the other to the output, via the rest of the transmission. These pulleys can be widened or narrowed, which moves the point at which the belt mates with the pulley outward or inward - changing their effective size, and therefore the ratios at which they spin. In this way, the CVT controls the “gear ratios” that the transmission runs on, and can do so through a smooth range which eliminates the jerkiness of changing gears. 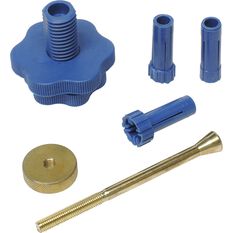 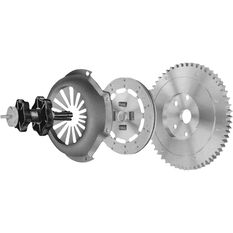 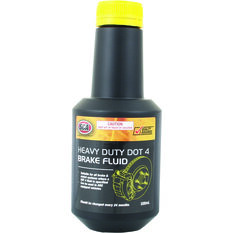 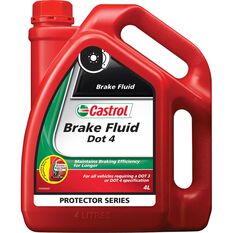 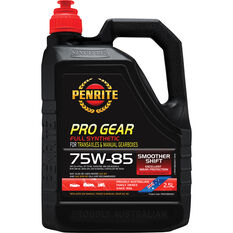 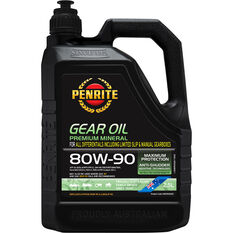 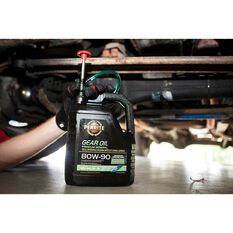 Signs That Transmission Fluid Needs to Be Changed